I was recently in Austin Texas for an event we put on for a client. By far, Austin is one of my favorite cities in the world. The reason Austin ranks so highly on my cities list is because you will often stumble upon greatness when you least expect it. Walk into to a bar for a cocktail and you might happen to bear witness to a mind blowing musical act performed by a grandmother, truck driver, or day laborer. The city is rich and alive with art. Greatness abounds. This last weekend the wife and I strolled into a small art gallery and came across an artist by the name of Camp Bosworth who creates the most amazing pieces by melding woodworking and painting.

A Texan living on the Mexican-American border, Camp Bosworth has inevitably been influenced by the ongoing cartel wars and Narco violence. Though his work he creates narratives of a world where drug lords are omnipotent.

His work must be seen in person. He is currently showing at Yard Dog Gallery in Austin. Visit  the Camp Bosworth site here. 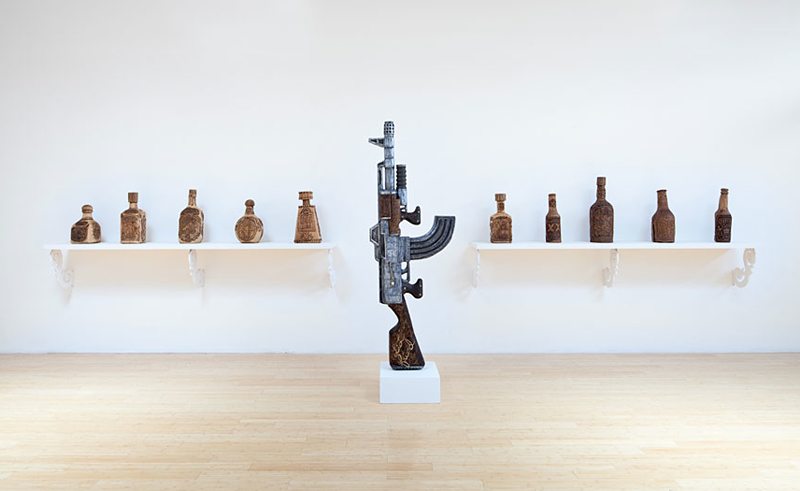 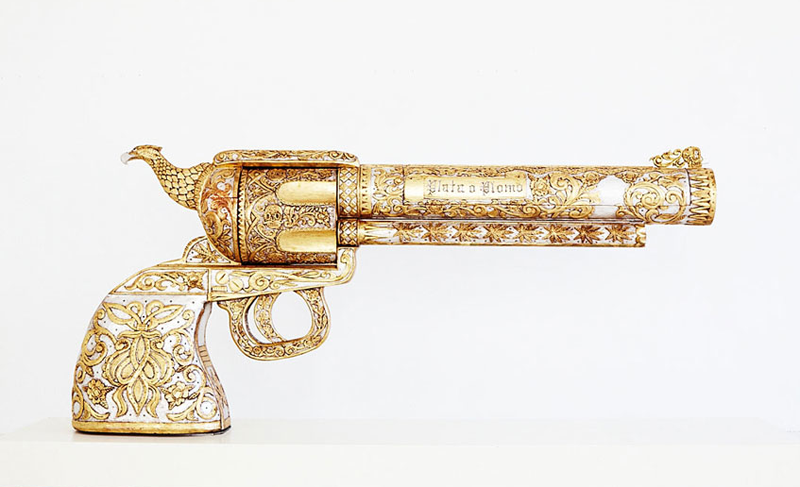 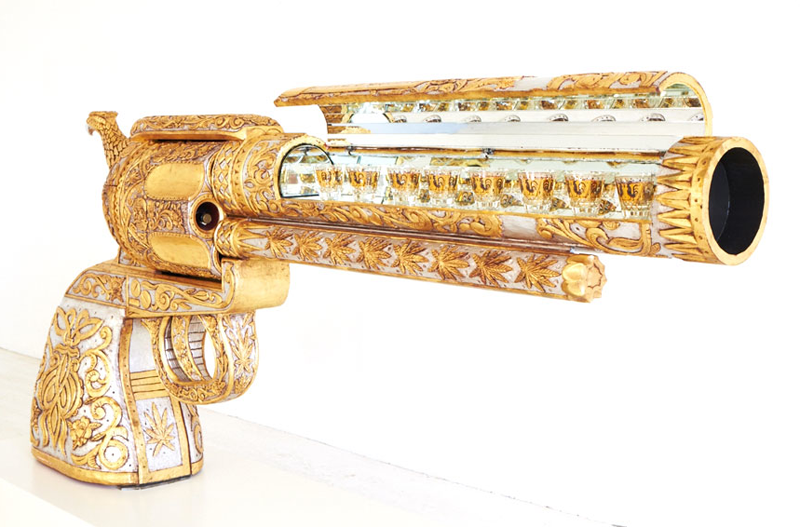 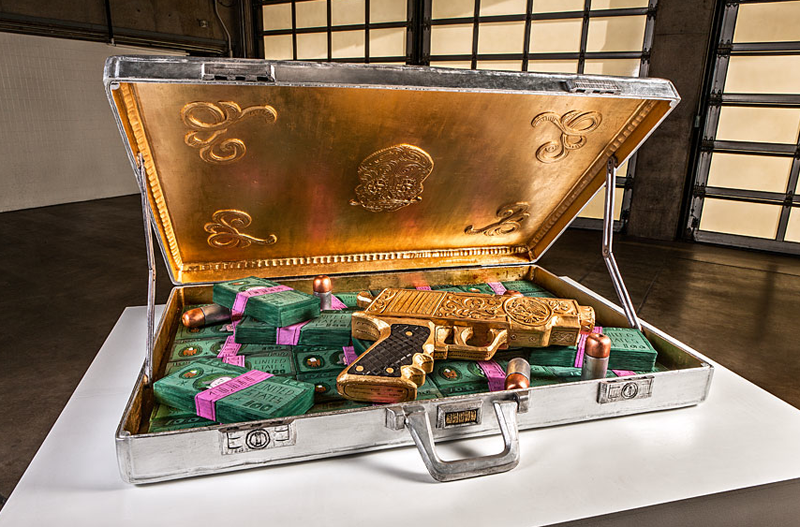 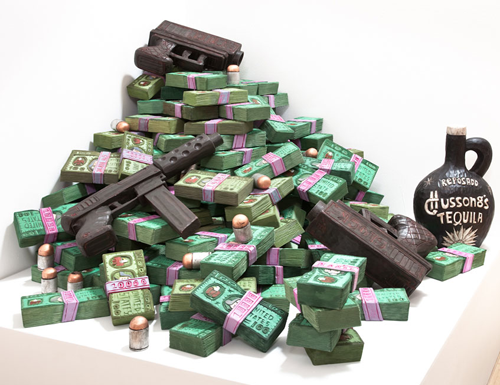